GitHub revealed that on 7 December 2022, hackers gained unauthorized access to several of its code repositories and stolen code-signing certificates for two of its desktop apps: Atom and Desktop.

The long arm of the law has grabbed the Hive ransomware operation, and it appears to have been shut down as part of a major law enforcement operation involving agencies in 10 countries.  A message in English and Russian on the Hive ransomware operation’s Tor-based website reads: “The Federal Bureau of Investigation seized this site as part of a coordinated law enforcement action taken against Hive Ransomware.”  Another message says the action was taken in coordination with Europol and authoritie The US Securities and Exchange Commission (SEC) in 2023 requires corporate boards to improve their cybersecurity act and increase transparency by disclosing cybersecurity incidents with full details to the SEC and investors within four (4) business days.

In addition to reporting there was an incident, publicly traded corporations must identify who on their board or which subcommittee is responsible for cybersecurity and their relevant expertise.  Adding to the growing importance of the CISO role 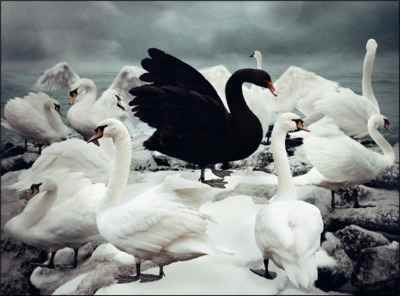 First coined by Lebanese-American thought leader Nassim Nicholas Taleb, the term “black swan” refers to unexpected global events that have a profound effect on society. Some are beneficial, like the invention of the printing press; and others are destructive, such as the subprime crisis in 2008.  But they have all altered the course of history.

In recent years, we have bore witness to a surge of black swan events, and they continue to emerge in real time.  They have affected every facet of our l 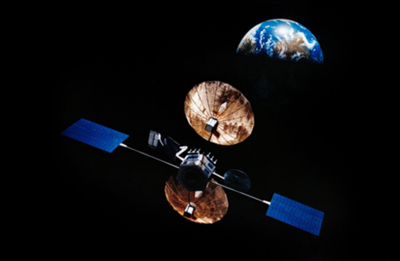 As space becomes the latest frontier for human dominance, satellites are becoming ever-important for life on Earth to function.  There are currently 10,352 satellites orbiting the Earth of which 2317 were launched last year, according to the United Nations Office for Outer Space Affairs.  But just like any other piece of complex technology, satellites can be hacked. 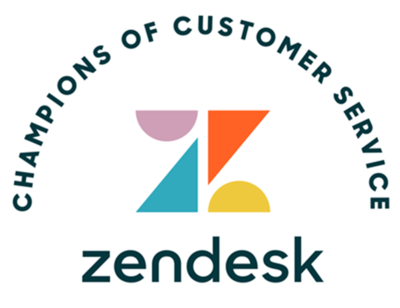 Zendesk, a customer service solutions provider, has suffered a data breach that resulted from employee account credentials getting phished by hackers.  Cryptocurrency trading and portfolio management company, Coinigy revealed last week that it had been informed by Zendesk about the cybersecurity incident.

According to the email received by Coinigy, Zendesk learned on 25 October 2022, that several employees were targeted in a “sophisticated SMS phishing campaign.”  Some employees took the bait an 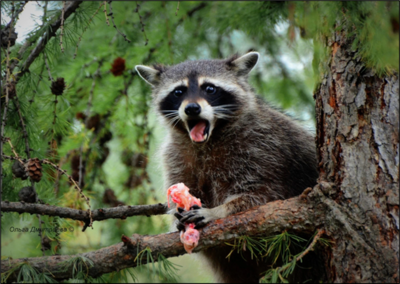 A "large and resilient infrastructure" comprising over 250 domains is being used to distribute information-stealing malware such as Raccoon and Vidar since early 2020.  The infection chain uses about a hundred of fake cracked software catalogue websites that redirect to several links before downloading the payload hosted on file share platforms, such as GitHub, cybersecurity researchers reported.

The investigators assessed the do Blockchain security firm SlowMist has highlighted five common phishing techniques crypto scammers used on victims in 2022, including malicious browser bookmarks, phony sales orders and Trojan malware spread on the messaging app Discord.  The security firm recorded a total of 303 blockchain security incidents over the year, with 31.6% of these incidents caused by phishing, rug pull or other scams, according to SlowMist’s 09 January 2022 report.

The entire report can be viewed at:  https://slowmis Let’s say you are a bridge officer on a 12,000 TEU container vessel in the Kill Van Kull Channel (upper NYC bay area), heading west towards the Bayonne Bridge with a pilot on board.  It is a cloudless sunny day. As you pass Constable Hook Reach, you feel the ship veer hard to port and your speed appears to increase.  Although the bridge instruments show your expected speed, location, and rudder position, the rudder is, in fact, hard over to port and your speed has increased to 12 knots.  The pil 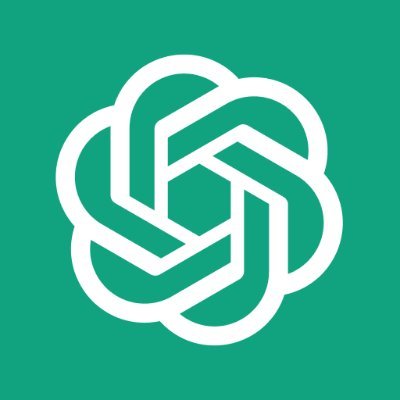 The ChatGPT AI chatbot has created plenty of excitement in the short time it has been available and now it seems it has been used by cyber threat actors to help them develop malicious code. ChatGPT is an AI-driven natural language processing tool which interacts with users in a human-like, conversational way. There are other uses, such as it can be used to help with writing assignments like composing emails, essays and Python code. ChatGPT did not write this article.

The chatbot tool was release 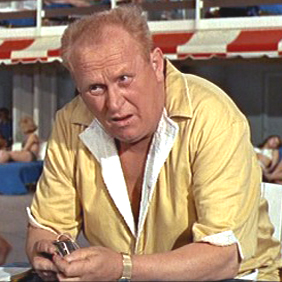 The countries of Russia and Iran are discussing the possibility of the two parties expanding their cooperation to include the cryptocurrency sector as Moscow and Tehran mull developing a joint gold-backed stablecoin. Reports about this cooperation came out after the Executive Director of the Russian Association of the Crypto Industry and Blockchain, Alexander Brazhnikov, told Russian media that the Iranian Central Bank was considering the joint creation of a cryptocurrency with Russia as a form 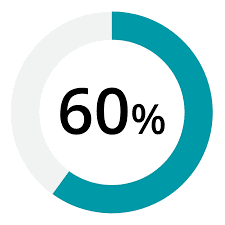 According to a recent US report, nearly 60% of the cyber security recommendations made by the US Government Accountability Office (GAO) since 2010 have yet to be implemented by federal agencies.  The Office unveiled the figures in a release on 16 January 2023, adding that out of 335 public recommendations, 190 still needed to be implemented.  "Until these are fully implemented, federal agencies will be more limited in their ability to protect private and sensitive data entrusted to them," GAO re 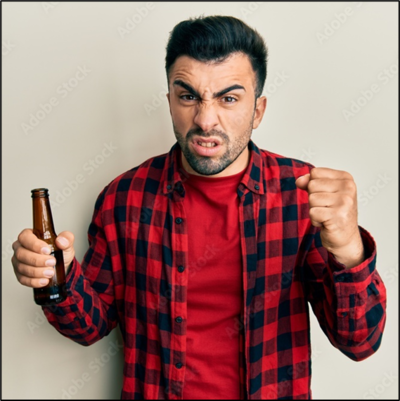 On 12 January, Canadian alcohol retail giant LCBO announced that an “unauthorized party embedded malicious code” onto its website in order to steal information from customers in the process of checking out.  Over five days in January, they wrote, customers “may have had their information compromised.”  In fact, the infection was one of several to target LCBO customers in the last month, including an attack that lasted for more than a week that the company has not publicly acknowledged. 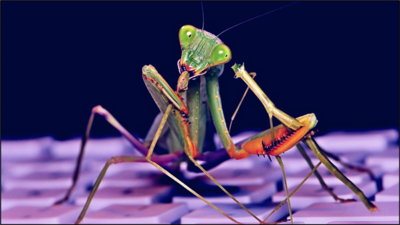 Currently, the primary target of the new Roaming Mantis malware is users in South Korea, but Kaspersky cybersecurity researchers suspect its scope will be expanded soon.  According to a report from Kaspersky Labs, the infamous Roaming Mantis attack campaign, aka Shaoye has resurfaced with a brand-new scheme.  As previously reported by Hackread.com, Roaming Mantis operators use DNS changer functionality to abuse compromised public WiFi routers.[1]

The objective is to infect a large number of Andr 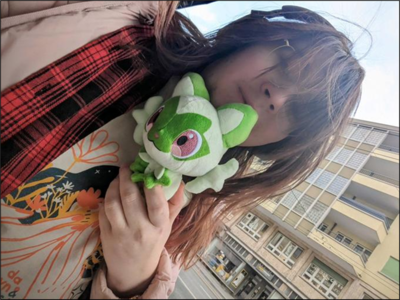 A Swiss hacker says she found a copy of the FBI's "no-fly" list on an unsecured server.  The 2019 list, with over 1.5 million entries, includes an overwhelming number of Muslim passengers.  The server, maintained by CommuteAir, also held private employee data, such as passport numbers.  The FBI Terrorism Screening Center's secret "no-fly" list just got a lot less mysterious thanks to a bored Swiss hacker who was exploring unsecured servers in her free time.

Crimew, described by the US Department 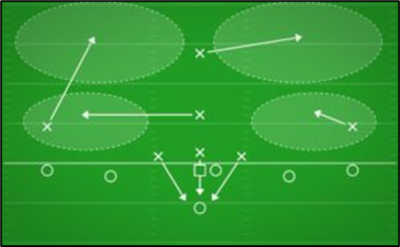 Cyberattacks in the US have significantly increased over the past year, with the healthcare system and other critical sectors being attacked as the threat of malware like ransomware and foreign spyware continues to evolve.   During 2022, US government officials and lawmakers renewed their focus on cyber security and sought to secure the country’s critical sectors from rising cyber threats. This issue will increase in 2023, as many of those threats are still escalating while the cyber sector is c 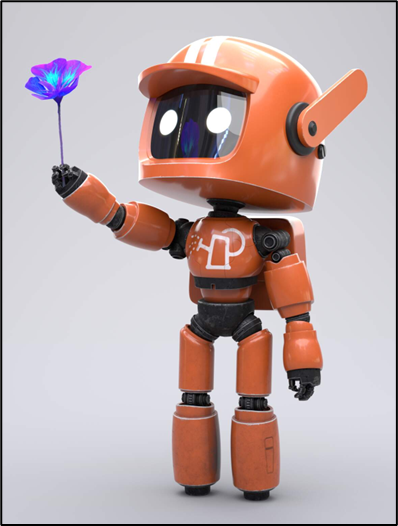 Dandy Technology is committed to saving your lawn and back from weeds.  The new Dandy DT-01 and Dandy DT-01XL are lawn care robots designed for residential customers with up to one acre of coverage area, especially those looking to limit herbicide use.  This robot automatically solves two top gardening problems: removing weeds and reducing the amount of harmful chemicals used at home. 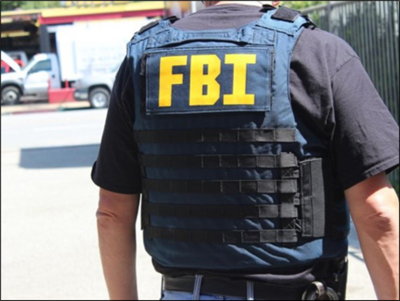 In the last few years, companies, universities, schools, medical facilities and other organizations have been targeted by ransomware threat actors, turning ransomware into the Internet's most severe security crisis.  Now, the US Cybersecurity & Infrastructure Security Agency (CISA) and the Federal Bureau of Investigation (FBI) have issued a new security warning.

Ransomware is a type of malicious software, or malware that prevents you from accessing your computer files, systems, or networks and d 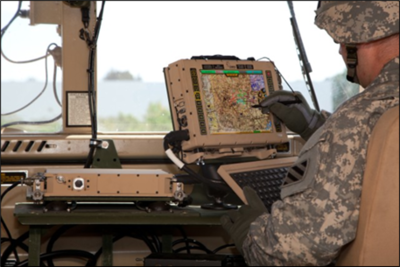 According to trusted government sources, there is an increasing focus on US Cyber Command (CYBERCOM) to try and replicate the ability of the US Special Operations Command (SOCOM), the unified combatant command with the mission of overseeing the elements of the special operations in the US Armed Services to bring capabilities directly into the battlespace.  At a recent meeting, the chief of CYBEROM is quoted as saying that the command is “trying to build our authorities much in the same way Speci 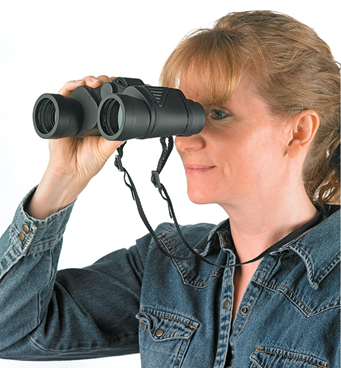 A top US intelligence official on 12 January 2023 urged Congress to renew sweeping powers granted to American spy agencies to surveil and examine communications, saying they were critical to stopping terrorism, cyberattacks and other threats.  The remarks by an Army General - director of the National Security Agency, opened what’s expected to be a contentious debate over provisions of the Foreign Intelligence Surveillance Act that expire at year’s end.  The bipartisan consensus in favor of expan