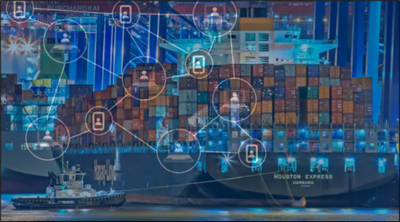 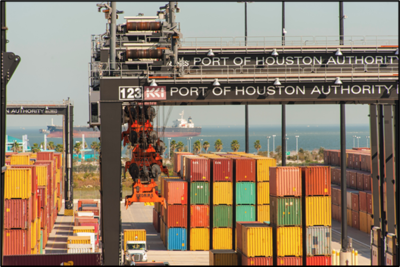 With approximately 90% of all finished and bulk products traveling through maritime ports, it is a bit unnerving that a major US port network was breached.  The US Coast Guard recently reported that a suspected foreign government-backed hackers breac 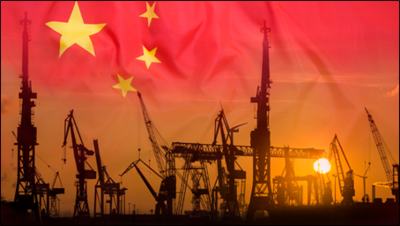 In the past several weeks, South Africa has experience violent riots in response to the arrest of its former president.[1]  The unrest is having serious repercussions for the country's mining sector. The outbursts, located in the province of KwaZulu 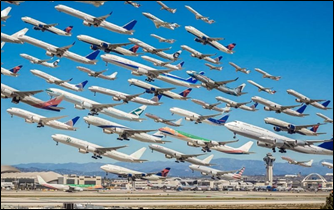 For years, Red Sky Alliance has helped monitor cyber security threats and vulnerabilities during mergers and acquisitions (M&A’s).  Supporting businesses with cyber security is a big part of our business model.  For decades, corporate consolidation h Digitalization in the maritime sector remains a double-edged sword, because while technology and digital tools support the supply chain significantly, these same tools have opened new vulnerabilities.  Competition in the digital arena is the reflex r