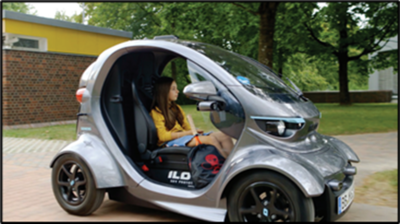 Siemens Executive Summary:  It is increasingly important to incorporate safety systems into vehicles.  With advancements in vehicle electrification and autonomous vehicles (AV), the automotive industry is undergoing a transition that is safer and mor 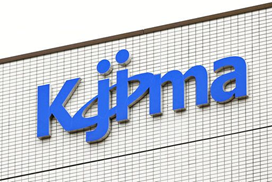 Japanese auto giant Toyota said it will restart US domestic production today, a day after all of its factories nationwide ground to a halt following a cyberattack at a parts supplier.  Production lines will be switched back on at its 14 factories acr A 19-year-old security researcher said he was able to hack into over 25 Teslas from around the world.  Recently the young hacker published a blog post explaining how he was able to remotely hack into the cars via security bugs in TeslaMate, a popular Auto manufacturers cannot afford to penny-pinch on cyber security and should manage risk from the very beginning of the design process and across the software development lifecycle and supply chain.  Cyber security affects our everyday lives, from th Auto News recently published a cautionary article reporting, “Auto dealers are getting better at protecting their computer networks from cyberattacks, an information technology consultant who works with dealerships told me last week.  They are invest 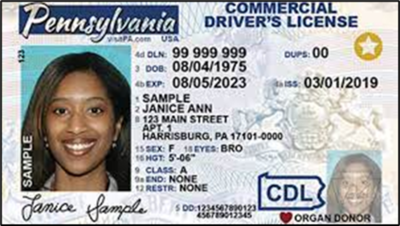 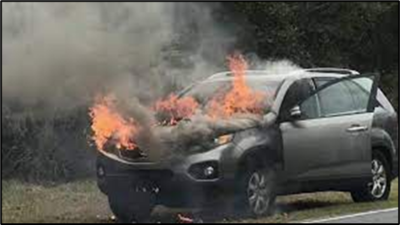 As if Kia Motors doesn’t have enough to worry about, now this.  Last Friday, Red Sky Alliance reported on Kia Motors of America was hit by the DopplePaymer malware, causing havoc at dealerships in the US and Canada.[1]  Now Kia has been forced to rec Automaker Kia Motors America (KMA) is the latest victim of the DoppelPaymer ransomware, which allegedly affected internal and customer-facing systems.  The ransomware criminal gang admitted responsibility for the attack and is demanding $20 million w

Police/Fire, EMS, nurses and doctors are all important services amid our current COVID-19 pandemic.  But like everyone else in the international critical infrastructure and key resource professions; they need to get to work.  This equates to services 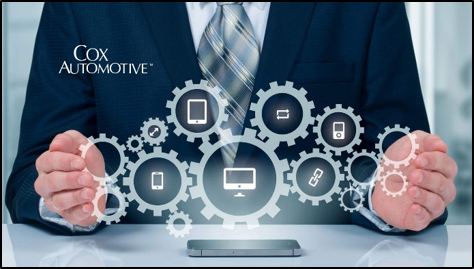 Ward’s Auto presented a great article about artificial intelligence (Ai).  With nearly three-quarters of dealers expressing interest in adopting Ai at some point, it’s clear most have accepted its forthcoming promise to change business as we know it. 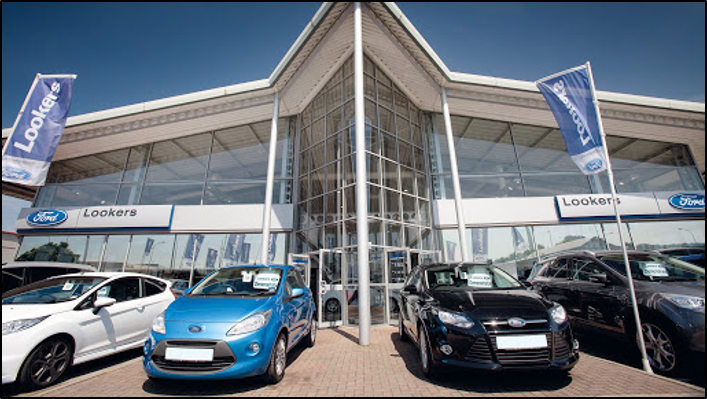 84 percent of consumers polled; said they would not buy a car from an auto dealership that experienced a data security breach.

Most dealership IT professionals agree it is not a matter of if, but when the next dealership will fall victim to a cyber- 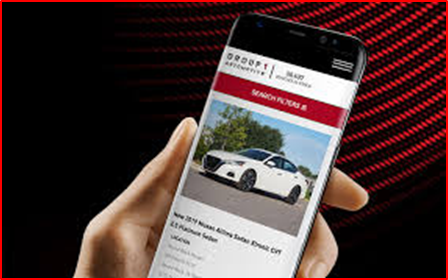 “Digital dealerships,” as they are now being called, are growing by leaps and bounds and presenting a new avenue for hackers.  2020 and the next decade is set for an even higher technological step into the digital space.  Traditional brick-and-morta

RedXray is a daily cyber threat notification service through Red Sky Alliance that simplifies cybersecurity monitoring for organizations and supply chains. This document summarizes threats reported by RedXray for RumbleOn Inc. over the past th 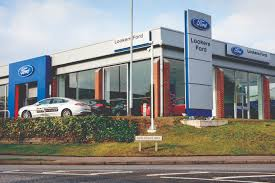 Lookers, one of Britain’s biggest car dealerships, recently dismissed its CEO and COO, while blaming the Brexit uncertainty for its second profit warning in less than four months.[1]  The company’s shares plunged by a quarter as it predicted profit 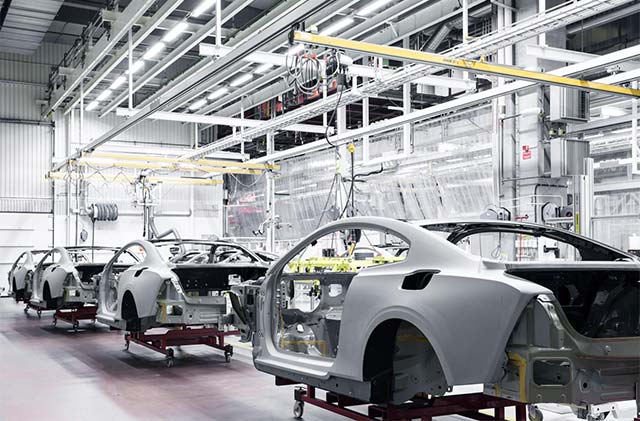 RedXray is a cyber threat notification service that simplifies cybersecurity monitoring for organizations and supply chains.  This document summarizes threats reported by Red Sky Alliance’s RedXray for an Automotive Group based in the United K 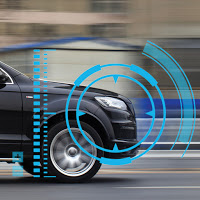