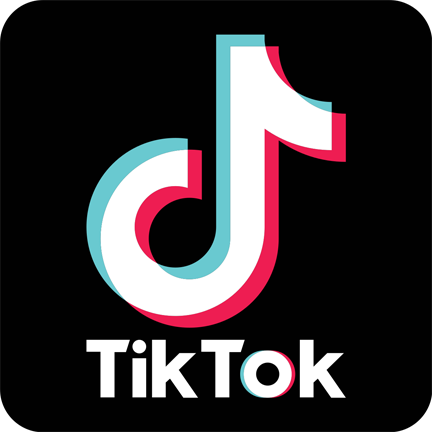 TikTok is a popular social media app for sharing short user-created video clips.  TikTok is a youth-oriented app that is used primarily by those in the 16-24 age demographic.  TikTok is hugely popular with about 500 million monthly users worldwide and more than 26 million users in the United States.

The problem is that TikTok is a Chinese social media app, developed in China by a young engineer named Zhang Yiming and the AI development company, ByteDance, that he founded.  TikTok is the international version of Douyin, which ByteDance launched in China in 2016.  The popularity of these two apps has made Zhang very rich; Forbes estimates his personal worth at $16 billion.

Zhang Yiming and ByteDance are based in Beijing, and this raises concerns about the ability of the Chinese government to exploit this social media as it operates in other countries, including the US.  An examination of TikTok and ByteDance revealed some troubling facts:

** Chinese law requires that Chinese companies cooperate with Chinese intelligence agencies, and TikTok says it could share user data “with law enforcement agencies or government bodies as required by law.”

** Douyin, the Chinese domestic version of TikTok, is heavily censored and has recently been including more government-friendly content, making is a conduit for influence over the Chinese population.

** Recent evidence indicates that TikTok, although operating abroad, is itself being filtered to eliminate content not friendly to China. This suggests that the Chinese government could exploit TikTok to shape perceptions of China for an audience in the US.