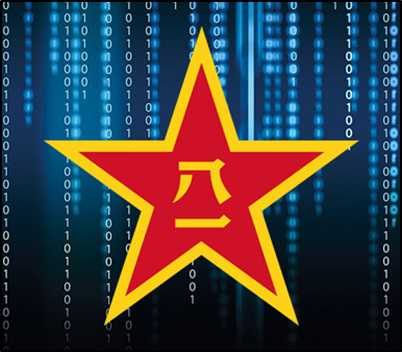 Recent Western analysis identified a series of Chinese military cover designators, 32001-32099, as belonging to the People’s Liberation Army (PLA) Strategic Support Force (SSF). Using open-source research targeted on the Chinese internet, Wapack Labs has developed some candidates in this series as components of the Network Systems Department, the new organization for military cyber operations under the SSF.  One probable cyber unit found, using the cover designator PLA 32050 Unit, was identified at a base in Daxing just south of Beijing.

While the evidence for this entity is fragmentary, it appears that the 32050 Unit is a bureau-level cyber entity that has been created in Daxing on the base that houses a signals intelligence (SIGINT) operations bureau using the cover designator 61565 Unit.  Construction of a new headquarters building on this compound suggests that the 32050 Unit has been established as an entity separate from the SIGINT mission.  Information from military procurement data and legal documents posted online indicate that subordinate elements in this headquarters use the designators 32042, 32081, 32082, and 32088 Units.  Procurement documents and academic journal articles by personnel in this headquarters indicate resident expertise in intelligence information processing, software decryption, signals collection, web page translation, machine translation, and network security systems, which suggest a cyber mission.

In addition, there are two facilities in Xiangshan on Beijing’s west side that use the 32081 Unit designator and appear to be subordinate to this headquarters.  One of these is a probable logistics support base, but academic work indicates the other base has a cyber role.  No true unit names were found for any of these entities, and the unit structure described above is speculative.  In any event, this is the first identification of facilities that appear to be cyber entities subordinate to the Network Systems Department.