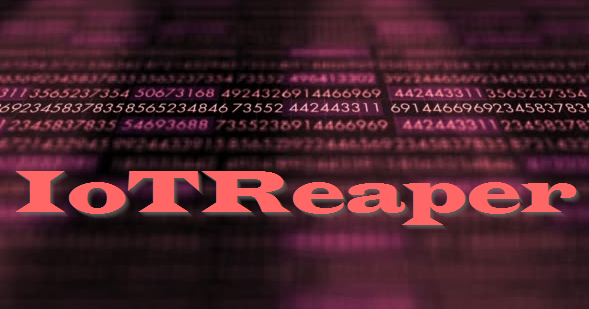 The IoTReaper, a.k.a. IoTroop, botnet was discovered in 2017, and remains a significant threat to the cyber domain. Check Point Research completed a thorough investigation of the malware when it was discovered in 2017, but researchers have still seen no sign that the botnet has been activated to conduct a significant DDoS attack, similar to that seen against Dyn in 2016. In 2016, a DDos coming from the Mirai botnet triggered a shutdown of services across the country and analysts believe that the IoTroop botnet is even more powerful than the one that targeted Dyn years ago.

Due to the behavior of the malware, many antivirus engines detect the malware as Mirai, and it shares many similarities with the infamous botnet. IoTReaper is a worm botnet which takes advantage of at least 9 known vulnerabilities. The following vulnerabilities are being exploited by this botnet to propagate itself...