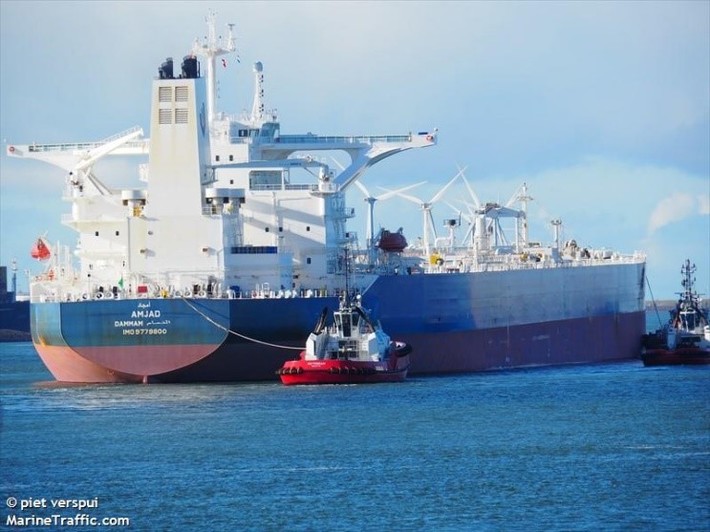 Figure 1. M/T Amjad, one of the ships attacked in UAE waters.

The US Maritime Administration (MARAD) sent out a warning to all US flagged vessels, including oil tankers sailing through key Middle East waterways, they could be targeted by Iran.[1]  The US has sent naval and air assets to the Middle East to help assist and support current sanctions against Iran.  The current US administration calls “clear indications” of threats from Iran to US forces in the MENA area.  The Islamic Republic has publicly dismissed the US contention of a threat as “fake intelligence.”

In the MARAD advisory released 9 May 2019, they state that since early May 2019 there had been an increased possibility of Iran or its regional proxies taking action against US and partner interests.  This includes oil production infrastructure, after Tehran threatened to close the vital Strait of Hormuz chokepoint through which about one third of the world’s seaborne crude exports flow.  “Iran or its proxies could respond by targeting commercial vessels, including oil tankers, or U.S. military vessels in the Red Sea, Bab-el-Mandeb Strait, or the Persian Gulf,” indicated in the MARAD advisory.  “Reporting indicates heightened Iranian readiness to conduct offensive operations against US forces and interests.”

The Commander of the U.S. Navy’s Bahrain-based Fifth Fleet, told media sources late last week that its forces were on a heightened state of readiness, although the US military was not seeking or preparing for war with Iran.  MARAD added that US flagged vessels were encouraged to contact the Fifth Fleet two days prior to arrival through the Strait of Hormuz.  The US Navy is tasked with protecting commercial shipping in the area.

The US further tightened sanctions on Iran this month, eliminating waivers that had allowed some countries to buy its oil.  The US goal is to reduce Iran’s crude exports to zero.  Iran responded by scaling back some curbs on its nuclear program concerning material stockpiles though it remains compliant with commitments to restrict its uranium enrichment activity.

On 13 May 2019, Saudi Arabia reported that two of its oil tankers were among vessels targeted by a “sabotage attack” near Fujairah port in the United Arab Emirates (UAE).[2]  The UK’s Foreign Minister Jeremy Hunt issued a statement saying that "a conflict happening by accident" could cause unintended escalation between the US and Iran.  Saudi Arabia has long been an ally of the US.  The Saudi government confirmed that two of the vessels targeted belonged to their kingdom.  A Norwegian company said it owned another targeted vessel, while ownership of the fourth veseel is not currently known.

A statement from the Saudi Arabia's Energy Minister said there were no casualties or oil spills from the attacks, yet the attacks caused significant damage to the vessels’ structures.  One of the two vessels was on its way to Saudi Aramco’s Ras Tanura Port to be loaded with crude, and then scheduled for US delivery.  A senior Iranian official said, "saboteurs from a third country" are looking to create unrest in the region and could be the offenders.  This statement was issued through the Iranian government's Islamic Republic News Agency.

The UAE is launching an investigation into the matter after issuing a statement on 12 May 2019 indicating that four commercial vessels were targeted near the territorial waters of Fujairah emirate.  The Fujairah government denied media reports that blasts had taken place inside the port, and said that the facility was operating normally in a statement from the Emirates News Agency.  The maritime harbor is one of the world’s largest storage hubs lying just outside the Strait of Hormuz, a critical 33-kilometer water passage linking the Persian Gulf to the Arabian Sea.

An energy analytics firm Vortexa has reported that approximately 17.4 million barrels per day of crude oil and oil condensates were shipped through this strait in the first half of 2018.  Last month, Iran said it would block the Strait of Hormuz if it was barred from using the strategic waterway, but it has not acted on these statements.

Iran’s foreign ministry called the attacks “worrisome” and “dreadful," calling for an investigation.  A senior Iranian lawmaker publicly said that these attacks were as a sign of weak security in the UAE and Gulf States.